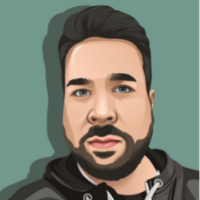 Get a demo from Mike or watch the video below ⬇

Daily leads
"Roofer in need. Looking to get an estimate for roof damage from fallen tree"

Posts like these are published daily on Nextdoor. Our software monitors these conversations and notifies you as soon as they are started in your local neighborhood. 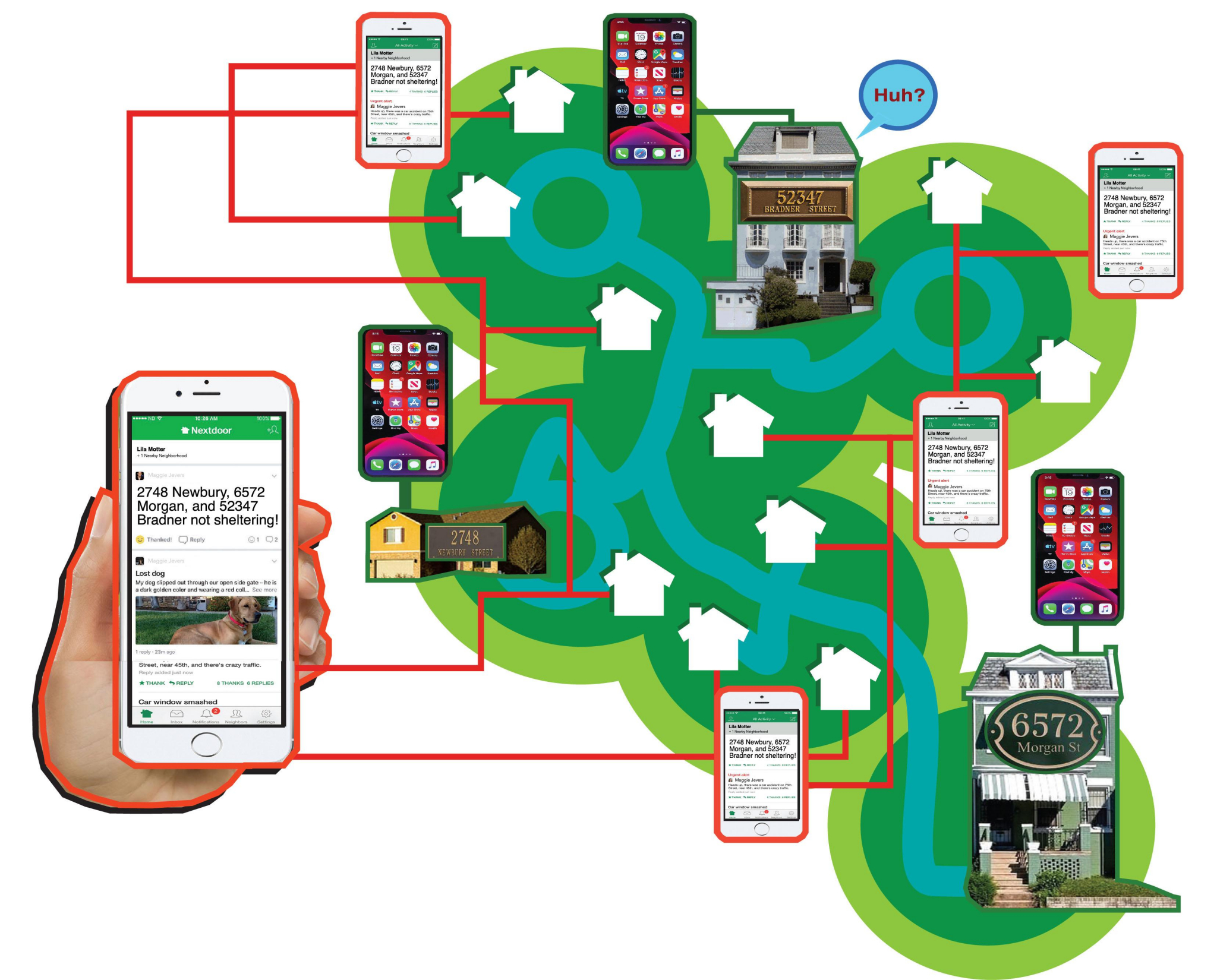 What's Nextdoor™?
With over 165,000 neighborhoods covering 80% of the U.S. Nextdoor presents a great opportunity for contractors to get new local leads.

If you don't know, Nextdoor is a social networking service where you can ask your trusted neighbors for referrals for all types of services. Can anyone recommend a plumber? Does anyone know a great roofer?

Leadhall monitors these conversations for you, and notifies you as soon as a relevant conversation is started in your local neighborhood.

Posted something with keyword roofing

Roofing company. I have a great roofing company that I would be happy to recommend. They are not only responsive but know how to handle the insurance company, which is another skill. They also do great work, on time and on budget. They?ve done 2 neighbors and about to do a third and will start on my house in two weeks. I?d love to share this information with you. And while you may not think you had hail damage from the June 6 hail storm you most likely did. And it costs nothing to have him go on your roof and look for you. They don?t do door-to-door stuff and they are a reputable company. Let me know if you?re interested in at least having them look on your roof.

Posted something with keyword roof

Looking for a nanny share. Hello! We are looking for a nanny for our nanny share! We are two fun-loving families in Virginia Village/Glendale area, each with one girl, 12 months and 14 months old. Experience working with toddlers is a must, which includes positive social and emotional development, creating educational and fun activities, feeding, changing diapers, nap time, and setting a general routine/schedule. Ideally, candidates bring great energy and ideas to engage and support in a way that will help them reach milestones and find joy in every day. Start date is ideally October 11th but flexible for the right candidate Requirements: CPR/First Aid Certification COVID-19 Proof of Vaccination Must have Valid Drivers License and Registration/reliable transportation Please message me if you are interested and would like more details, or know someone who is!

Posted something with keyword roof

House for sale in Barnum neighborhood. I am an agent so no agents please. Three bed, one bath. Super cute with new roof and sewer line. 1300 sq ft $445K

Posted something with keyword roofer

Roofer. Hi can anyone recommend a good roofer Thanks

in Ruislip, London, England 8 days ago

Posted something with keyword roofing

Bike Theft. Edit: Has anyone in the neighborhood used Legacy Roofing and Construction or Great Western Roofing and Construction recently and dealt with an individual named Greg Wyatt? The Craigslist add posted to sell my bike listed a phone number. When called the voicemail was for Greg who owns the above small contracting businesses. Upon inspecting Greg?s LinkedIn, Instagram and Facebook he bears a striking resemblance to the individual captured in these videos and others that I have but have not posted. Hi all, my bike was stolen Wednesday morning between 12:20 AM and 1:34 AM from my home on Fillmore St. The person responsible was caught on camera multiple times in the alley between Fillmore/Milwaukee and Florida/Iowa. It was cut from my truck in our gated parking space using a grinder at approximately 1:33 AM. I?m asking for help from those of you in the surrounding area with security cameras. A major thanks to those that have already done so! I would love to capture an image of this individuals face more clearly or them putting the bike in a vehicle once they rolled away with it. In the multiple videos I have the suspect is seen wearing a backpack in some and not in others. It was either stashed near by or in a vehicle they were using. Here?s what I know about their movements so far. Starting at 12:23 AM they we?re seen on camera walking down the alley towards Florida. Then again at 12:33 AM they walked past, stopped in front of a security light, and inspected the grinder they would later use to cut my bike free. They walked past again at 12:56 AM and can later be heard on camera using the grinder to cut through my truck bed. Then at 1:34 AM they are seen with the bike in front of the security light riding off into the darkness towards Iowa. I?ve attached a video of the suspect with the grinder standing adjacent to my home and another of them leaving with my bike. If you have a few minutes to spare please check any security cameras you may have around those times in the area to see if you caught a better angle of the suspect or something else to help me track my beloved bicycle down. The bike is currently for sale online but all attempts to get in touch with the person currently in possession of it or get the police?s support have thus far been unsuccessful. Any and all help would be immensely appreciated. -Cole Edit: I attached another vid that I recently received of the individual again messing with the grinder and pacing on the opposite side of my property closer to Florida. It?s clearer and in color. Thanks for the support and videos sent so far, it?s truly great being surrounded by genuinely awesome neighbors.